A belief, seeming held by quite a few people, is that Japan doesn’t need financial aid. “Oh, Japan is a rich country,” they say, “Why should I give money to help?”

While it is true that of course Japan IS a major economic power and is better equipped to deal with such a disaster than other, more third world countries, what those holding such beliefs fail to grasp is the sheer scale of the catastrophe and what will be required to rebuild and revitalise the affected areas.

The World Bank estimates the damages from this twin disaster to be a staggering $235 billion; a figure that dwarfs all other recent natural disasters around the globe. While Japan will of course be pumping large sums of money into rebuilding the infrastructure of the area, there is no doubt that a considerable amount of foreign aid will also be needed. As long as this perception persists that Japan can do it all alone, such aid is going to be slow in coming and the people whose lives have been devastated will continue to suffer.

Helping Hands For Japan aims not only to raise as much money as possible to help the long term needs of these people at grassroots level and in real and practical terms, but also to educate the general public, and especially school children, about these long term needs and how we can help. 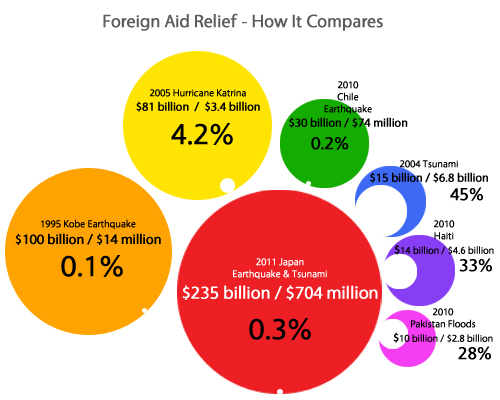